These white sand beaches here remind me of the story about Grandfather and the Fisherman, from Tom Brown Jr. Here’s a link to the story if you aren’t familiar with it!
http://wildwoodtracking.com/awareness/tott/tottfall93pg15.html

A great hike in this beautiful park. The Tamanowas Rock Sanctuary. In 2013, the rock was purchased with 62 acres of surrounding land by the Jamestown S’Klallam Tribe for preservation, at the end of a series of loans and purchases by organizations including Washington State Parks, Bullitt Foundation and Jefferson Land Trust, that started in 2009.The land was added to an existing 22-acre purchase by the tribe. Prior to this, it was a rock climbing site, a practice which was ended when the S’Klallam Tribe took ownership.

This park is just one illustration of an observation that i have had out here. The native tribes are such a part of every day life here, fully integrated; unlike the East coast. I would not be feeling this so strongly, had it not been for our extended stay here. Everything feels different because of this fact………

Teaching children about the natural world should be treated as one of the most important events in their lives.” – Thomas Berry Most of us realize that our natural environment needs protection and that if we want our children to have natural spaces to seek refuge in, we all need to do what we can…

We left our Ithaca bubble on January 21, 2021 (a palindrome date!) in a blue rental car, i dubbed “the blue bubble”. We were blessed with perfect weather the whole way out, and very smooth travels. It was such a relief to get off the main highways, away from the trucks! At times we were…

Dear Earth Arts Families and Friends, I am writing to you as a member of a growing group of men and boys working to establish a boys Right of Passage here in the Ithaca area. As you may already know, Earth Arts has been actively engaged in a girls Right of Passage for many years…

Curious about how you can build a stove that will heat your space – and store heat to provide overnight warming for up to 48 hours? Earth Arts supported the launch of this new video, and as a special thanks, the producers are offering to donate a percentage of sales to Earth Arts. To learn… 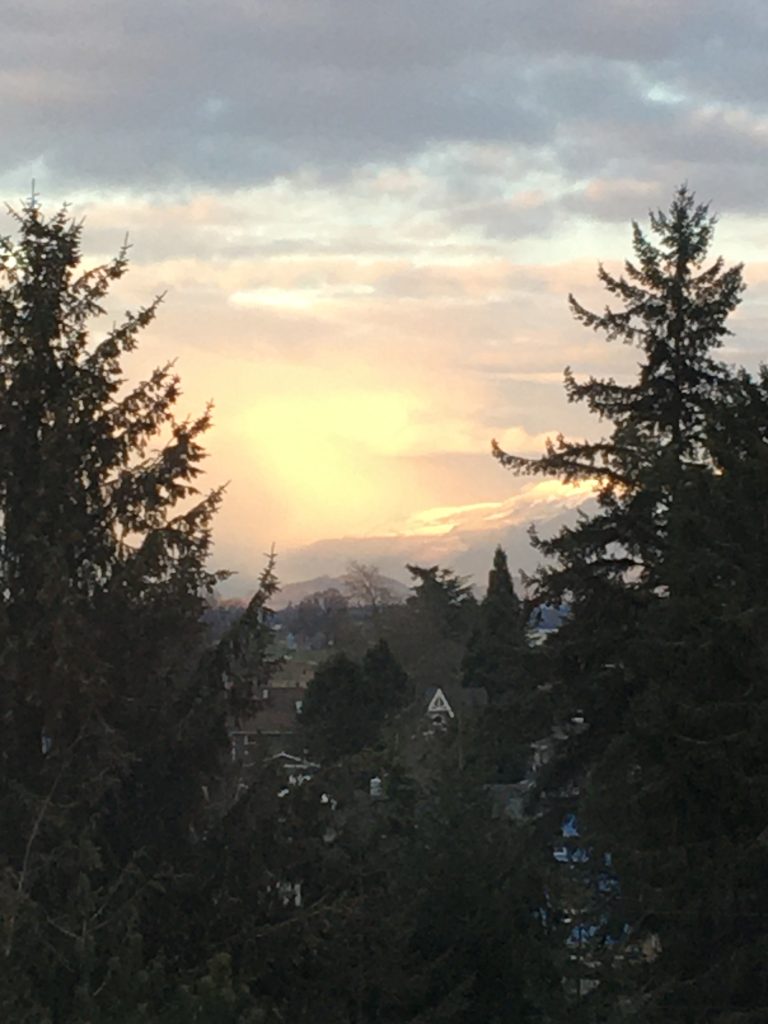 We soaked up La Conner, Washington where we stayed during the month of February. La Conner is not usually as sleepy as it is now. Since COVID there are less tourists around and the streets are quiet. The state has just opened up a bit more so the restaurants are starting to be busy again……still…

Are you looking for an opportunity for your older boy (ten and up) to find a deeper understand of, and connection to, themselves, their peers, their community, and the Earth? Brothers of the Forest brings together boys and mentors Pierce Walsh and Sam Bosco to complete hands on projects, adventure challenges and cooperative group games, all…